Summary: Dean returns from hell and finds himself alive and alone in the stark landscape of an America that has gone terribly wrong. Adrift in hostile territory and pursued by hell's bounty hunters, he sets out on a desperate hunt to find Sam. Apocafic and AU for everything after Season 3.

Draw Three Figures on Your Heart

Summary: Once upon a time, Sam Winchester was an only child.

Set in Season 1, canon AU. In the aftermath of his father’s disappearance and Jess’s death, Sam is stunned to discover his brother’s darkest secret: Dean is completely illiterate. As they re-establish their relationship during the hunt for their father and the yellow-eyed demon, Sam tries to persuade Dean of his worth and that it’s never too late to learn...

Summary: The angels cheated, but Dean doesn't mind as much as he thought he would.

Summary: It is said that the Leviathan is the gate through which the souls of the damned pass into Hell. A sea-beast so vast and terrifying that it had to be killed to prevent it destroying the world. A terrible demon that will walk the earth during the end of days, which will be slaughtered and served to the righteous as a feast.

Ever since Dean was rescued from the pit the brother's have been struggling to cling to the fraying bond stretched thin between them. The secrets they've been keeping from each other certainly haven't helped, especially when those secrets start to come to light. Sooner or later their rift is going to get too big to mend, but if they break apart they might just take the world with them. 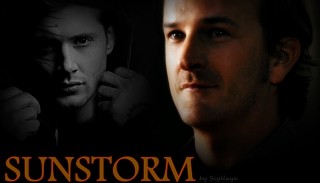 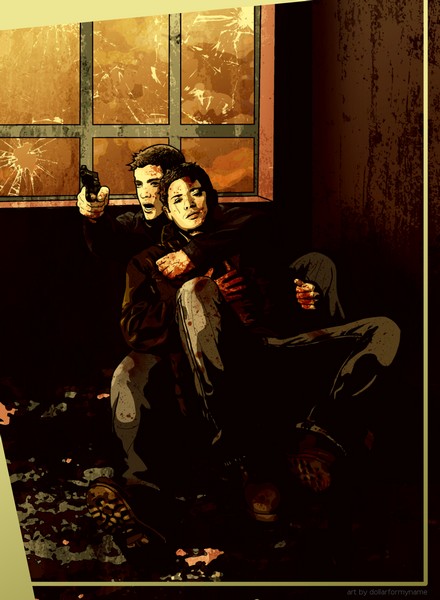 News of my Death

Summary: The End!AU. Lucifer is dead, and the world seems to be on the brink of total destruction. Meanwhile, Dean is looking for himself. 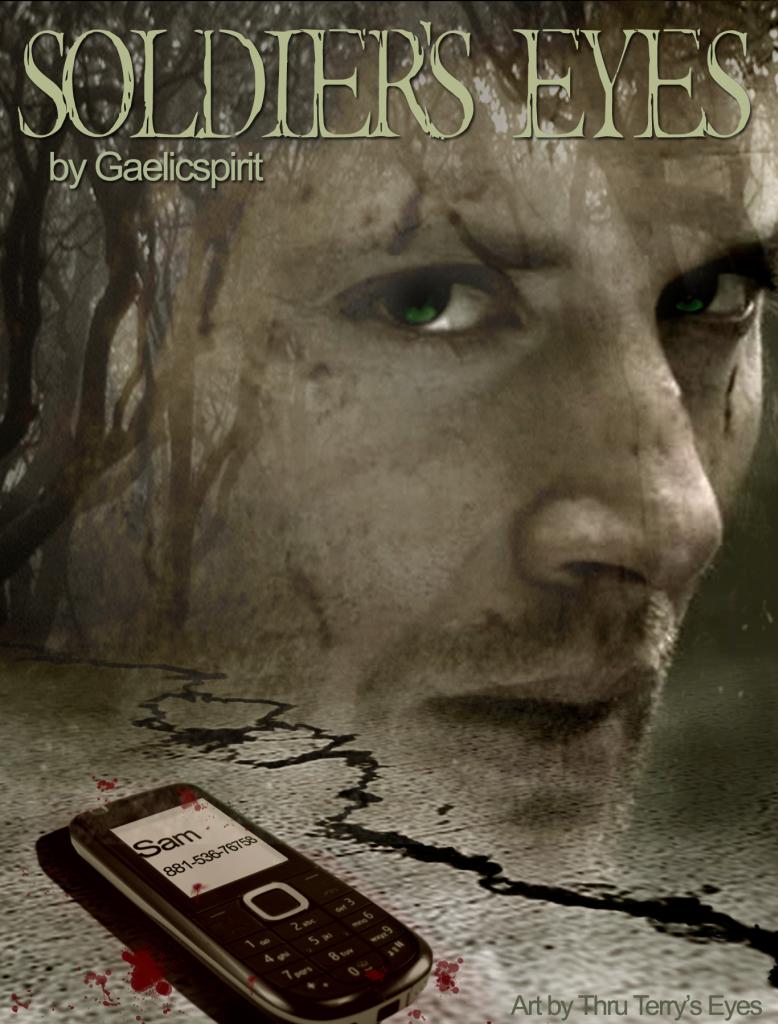 Summary: Post 8.07, A Little Slice of Kevin. There's only so long he can avoid the trap of memories, and he fears that when they catch him, they won't let him go.

God Save the Human Cannon Ball

Spoilers: Through 8.02
Summary: He won't stop fighting until he tears a hole in the sky.

Crashing in the Same Car

Summary: Post S7 Curtain!fic. Dean isn't exatcly the biggest Dean fan out there. Having this kid following him around as a constant reminder of all the things that are wrong with him isn't helping either.

Stranger Things Have Happened (But Not Many)